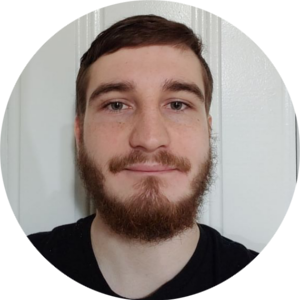 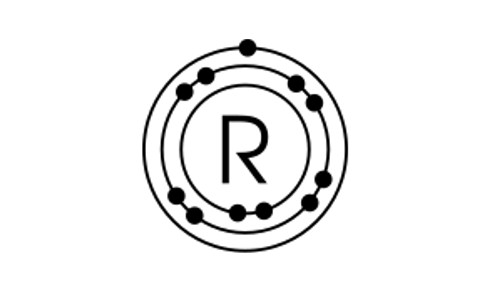 A next generation operating system written in Rust. I have contributed some application recipes and added some functionality to the C compatibility layer.

nwHacks 2016 entry. Android remote control for streaming video player developed by the rest of my team.

The first app I published for Android, a suite of tools for network professionals and enthusiasts.

My second app, designed to save mobile bandwidth, queues downloads on a remote PC.

Want me to work with you, or just wanna chat about something? Whatever it is, I'd love to hear from you.